Author: Jack Monnett, PhD. Read by: Jack Monnett, PhD. The popular book, Awakening to Our Awful Situation, in high-quality audio format. This is an unabridged reading (Contains the full content of the printed book). Foreword read by Joel Skousen. Awakening to our Awful Situation takes readers to the “here and now” of scripture and warnings from this dispensation’s living prophets.

This is the Downloadable version. 370MB. (For playback on computers, mp3 players, iPod’s, smart phones and any device that will play MP3 format audio files).

Awakening to our Awful Situation takes readers to the here and now of scripture and warnings from this dispensation’s living prophets. Using Moroni’s poignant description of the latter-days as a guide while also considering the writings of other Book of Mormon prophets, Dr. Jack Monnett contrasts current events of today with those of the ancient Americans. Pertinent but little known historical information is unfolded to help the reader understand the relevance of revelation and the role of Church members in today’s world.

Awakening to our Awful Situation introduces Latter-day Saints to American events and political practices that are frequently disturbing. Weaved with scripture and writings from latter-day prophets are topics such as America’s world wars, major media networking, money and banking systems, public education, the war on drugs, the war on terrorism, and the United Nations. Particular attention is given to the events of 9/11, the Oklahoma City bombings, and the Iraq War. 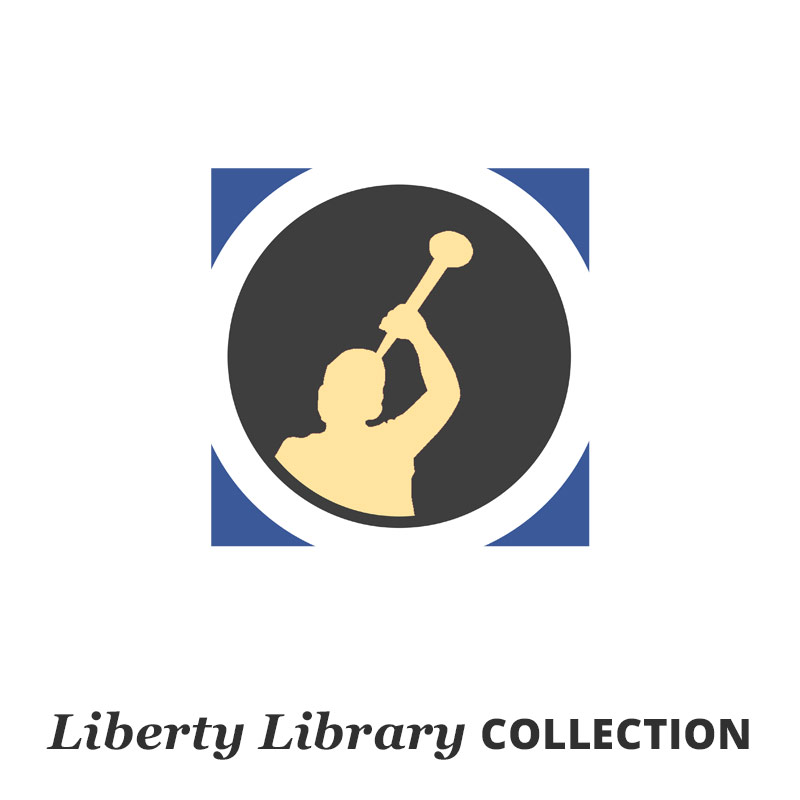 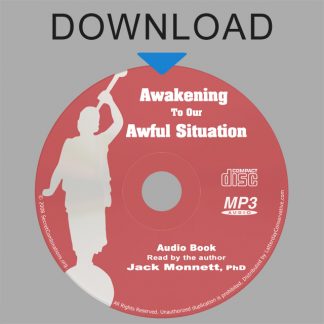 You're viewing: Awakening to Our Awful Situation (Audio Book – Download) $5.00
Add to cart